My last full day in London, so I made the most of it by catching up with a friend I hadn’t seen yet and visiting the Lego Store one last time.

I expertly navigated my way to the Lego Store all by myself, catching a train and the Tube just like a real Londoner.

There was a queue to get in to the Lego Store but it moved quite quickly and there were friendly staff chatting to people in the queue to take their minds of the fact that we were all queuing to get in to a shop to spend money. 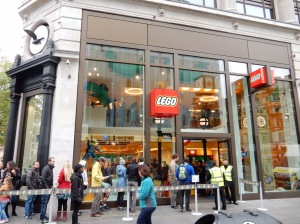 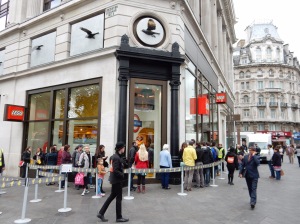 If you look closely you’ll see something I find mildly amusing… there is actually only one child in the queue to get in to this toy shop, everybody else is an adult! 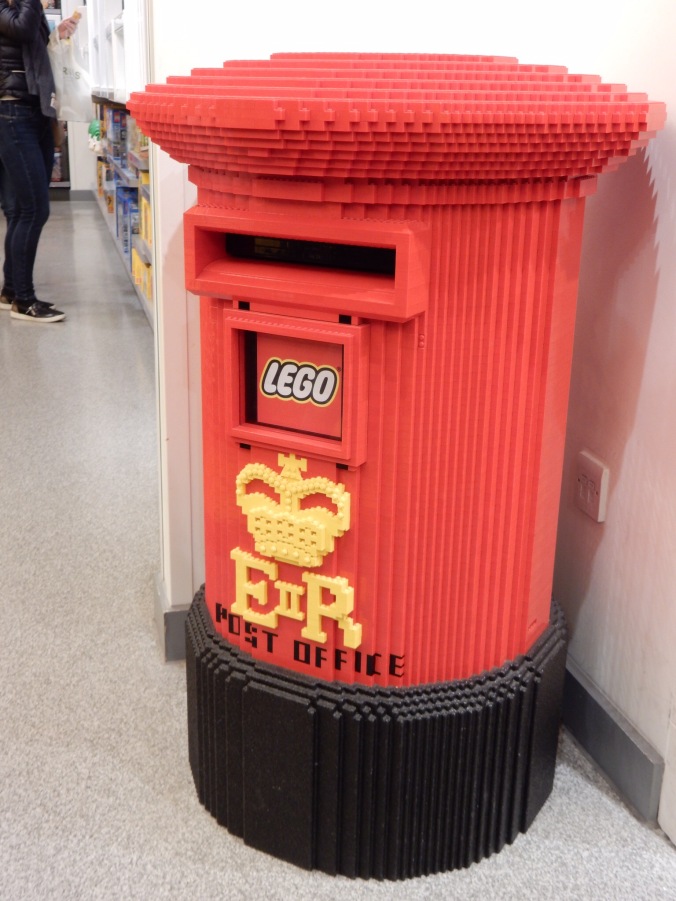 It was a sad visit in a way, knowing this would probably be the last time I ever visited this shop, so I needed to make the most of it – but I couldn’t buy everything I really wanted because there is only so much Lego you can fit in one suitcase.  It was cool though that I managed to come here on my first and last day!

After that I was really hungry and couldn’t wait till I met up with my friend to eat, so I popped in to a pizza place in Leicester Square right next to the last place I ate at 30 years ago (Burger King) after my big farewell with the people I worked with. 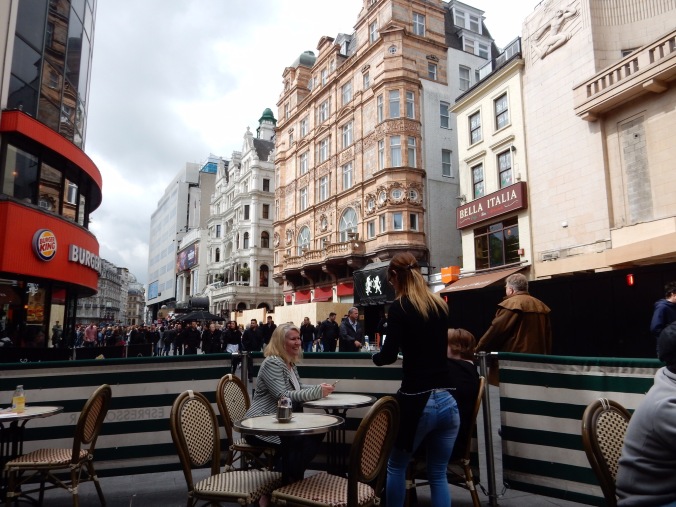 From there I got myself to the Tate Britain where I met up with a friend who is a member so we got to eat in the members’ lounge like VIPs and attend the Hockney exhibition for free. 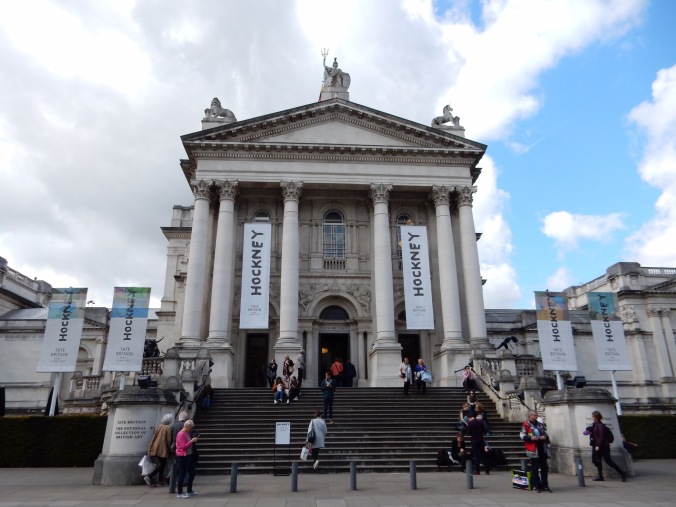 I hadn’t seen this friend for about 5 years so it was cool to have a catch up.  The gallery and exhibition were very cool.  We have a David Hockney print on the wall at work which I walk past every time I go to the kitchen for coffee (so that’s loads of times) so it was awesome to see the real thing.  We couldn’t take photos so here’s a couple of pics of the fab light display at the entrance. 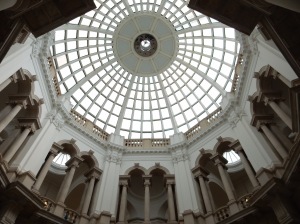 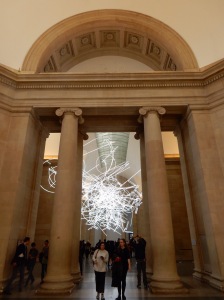 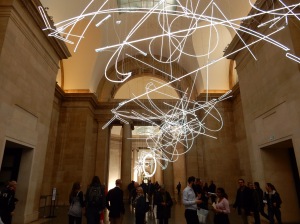 And here I am feeling very happy observing some cool taxis – they’re not all black anymore, although most of them still are. 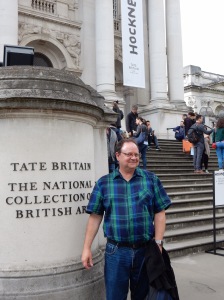 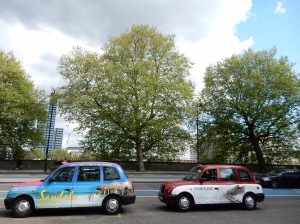 From there we walked past the parliament buildings to get in the massive queue for the London Eye, even tho we had a ticket for a specific time booking. 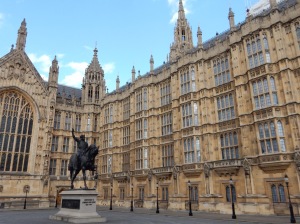 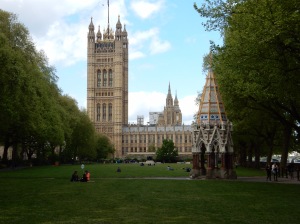 That turned into quite a drama.  There were millions of people all hanging out around the area where you queue for the Eye and we could hardly move and then suddenly we were all told to turn around and head back to the bridge and go around the back of the building due to an incident.  This was quite scary as we didn’t know what was happening and nobody wanted to move and we were all being pushed backwards.  I’m was also aware that this is the very place there was a terrorist attack a couple of weeks ago adding to the whole situation. 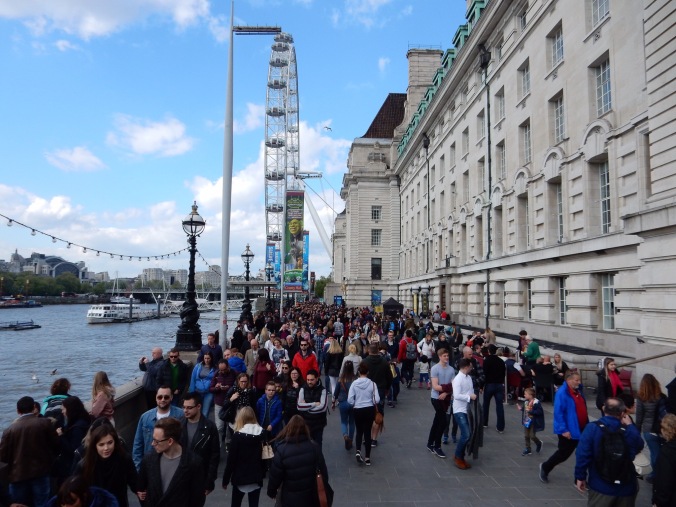 Eventually we made it to the massive queue of people waiting to get on to the London Eye.  Some people had tickets, some didn’t and nobody knew where to go or what to do and none of the staff would tell us what was going on.  So we waited… and waited… and waited and then suddenly the queue moved and then shrunk and then stopped again.  Turned out they had closed the London Eye for some unkown reason and we were handed a form to get a refund.  We looked up at the Eye and noticed it wasn’t moving and half the pods were empty and some people looked very stuck in a couple of the pods, so we guessed it broke down and were very glad we weren’t actually on it when it broke down.  Imagine suddenly needing to go to the loo and being stuck up there. 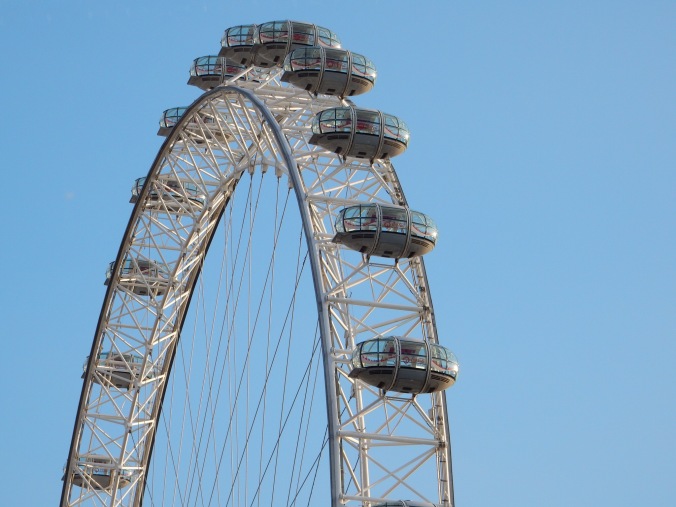 So we decided the best thing to do instead of going on the Eye was to get a bottle of wine and sit on the grass enjoying the sun and make the most of our short amount of catch up time together. 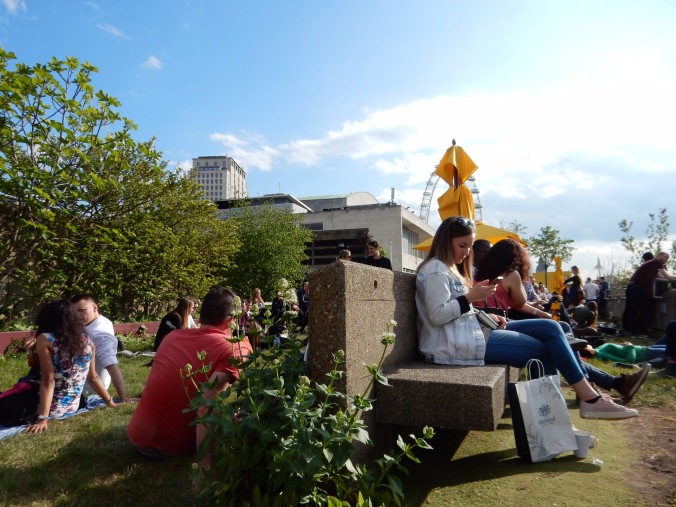 After all the wine was gone we walked along the Southbank towards where my friend had to catch her train home from.  That’s where I noticed there was a beach!!! Right in the middle of London!!! 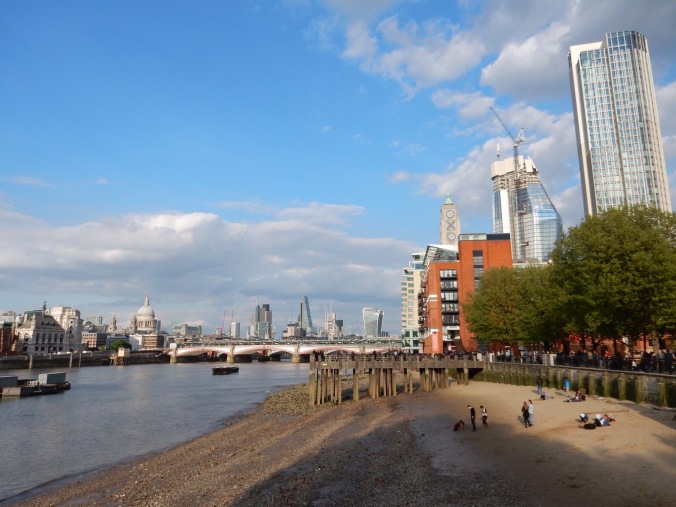 It may have had something to do with all the wine we drunk relatively quickly but on that walk in the sunshine – everything looked sparkly and stunning and we decided we shouldn’t wait five more years before we had another catch up, and as we met each other originally in Japan back in the 90s we made a pact to meet again in five years time in KOBE!!! 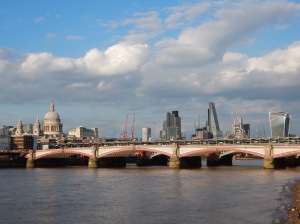 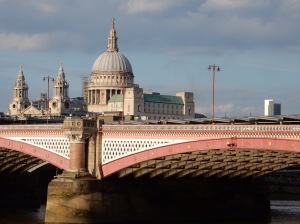 With that very exciting and happy warm fuzzy thought we said goodbye and I headed home. 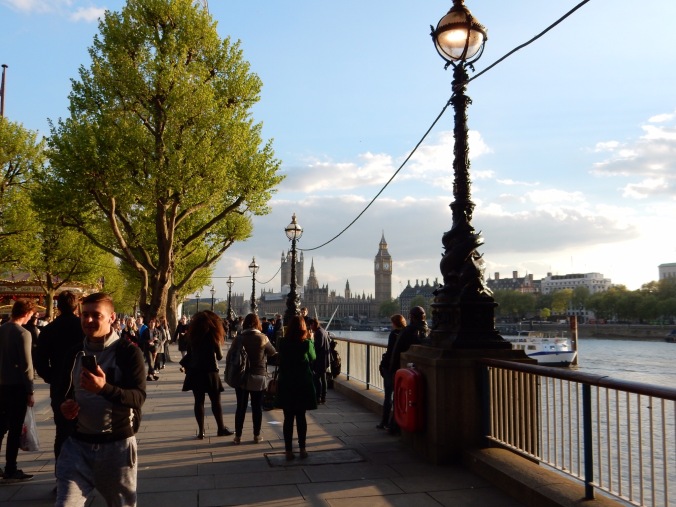 2 thoughts on “London Day Twenty One”