My very last day in England, time to find out if everything I bought (well actually all the Lego I bought) would fit in my suitcase.  Thankfully it did.

There was a “Last Supper” with all the friends I had stayed with and then it was time to go to the airport.

Thankfully the flight from Heathrow to Dubai was on time and I was on my way home.  This flight wasn’t packed like all the others and there was actually a spare seat next to me which was lovely.  I felt like a pro arriving in Dubai where everything felt very familiar but I still couldn’t figure out their infuriating departure board.  There seems to be so many flights that they flash too quickly and I had lots of trouble finding my flight.  I needed this info so I knew which gate the plane would be departing from and at what time.

When we arrived there was a plane hogging our spot so we had to sit on the tarmac waiting for about 20 minutes and when the landing gear came down it sounded very broken but we landed safely so I guess it wasn’t.

I looked around the glamorous duty free shops but didn’t really know the exchange rate so I couldn’t tell if stuff was cheap or not, but when you see a pair of decent headphones selling for over 1,000 of their money, I figured things weren’t all that cheap in Dubai – the rich man’s paradise.  I splashed out on an iced coffee from Starbucks which turned out to be $9 New Zealand dollars.  (It wasn’t that great).

Boarding was on time but departing was not – turned out to be a slight mechanical fault with something that needed fixing before we could depart, so we sat there on the plane wondering what it was and waited and waited.  After about half an hour the problem was fixed and we were on our way – but I was most dubious as the landing gear once again made the most awful creaky noises as we taxied out to the runway and took off, I wonder if that was the mechanical problem or not.

Flying out over Dubai was quite spectacular and we could see all the famous buildings including the Burj Khalifa – the tallest building in the world.

After hearing all those creaky noises on take off I was quite scared of the landing in Sydney, but we landed safely and as I got off the plane I vowed never to fly in one of those awful A380s again, and never via Dubai again, it’s just too long a flight.

Sydney airport was cool – they’ve done it up very flash since I was there two years ago and there was lots of gorgeous shops to look in. 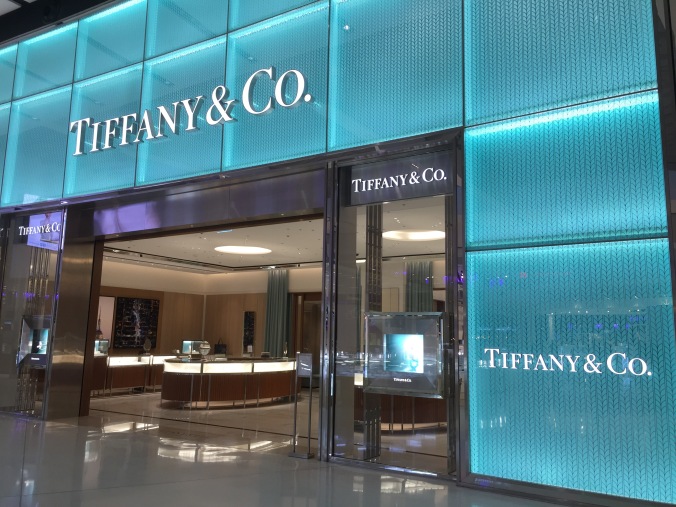 I also found a very practical coffee shop where each little bench had 4 plugs and USB connections for charging up all your devices while enjoying your coffee. 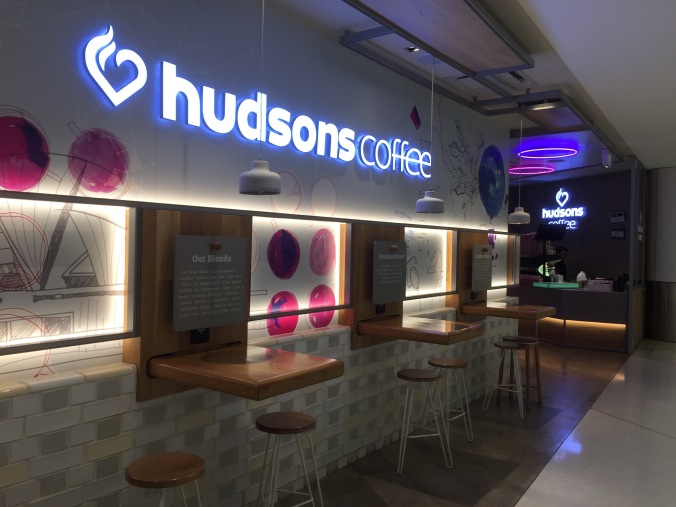 There was an indicator board near where I was sitting that kept telling me to “Relax”, so I did.  Even after the known boarding time it was still telling me to relax – then all of a sudden there was an announcement that they were boarding the plane starting with the people seated at the back of the aircraft.  So I had a rather hurried and slightly stressful walk to the departure gate which turned out to be 9 minutes walk from where I was “relaxing”.

Auckland airport was a breeze.  Passport control had no queue and the facial recognition machine actually recognised me instantly and I was through.  My suitcase made it all the way from Heathrow in tact and customs was very quick too and I think the whole thing took no more than half an hour from the time I got off the plane.  The biggest hold up was the little queue at duty free.