After yesterday’s overcast weather I was extremely excited to wake up to this stunning view from my hotel room – it meant I would probably be able to see THE mountain. 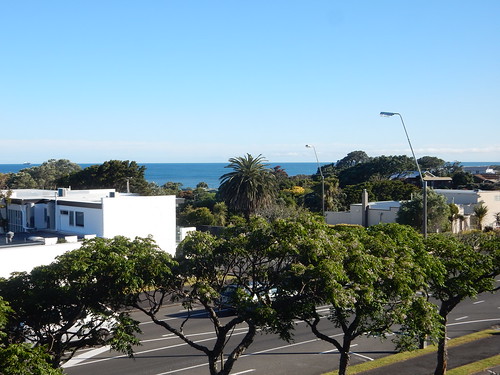 As I checked out of the hotel I asked the very friendly lady at reception where is the best place to view the mountain and she said it was just down the road from a bridge called Te Rewa Rewa, so after the gallery that would be our next stop.

Our first stop was at the Len Lye Gallery which I’d wanted to photograph for a couple of months after spotting it on the cover of the Air New Zealand magazine – it was stunning! 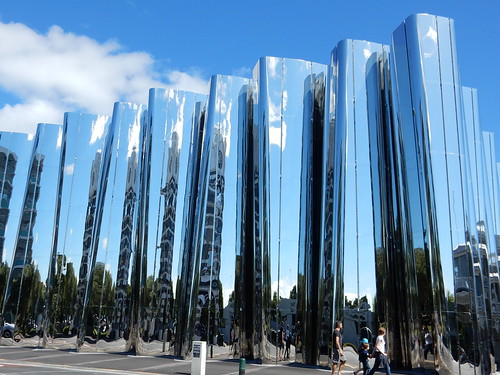 I also wanted to go inside the gallery to photograph the gigantic “fibre optic” sculptures. 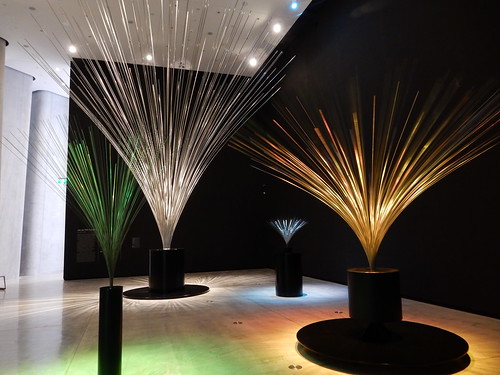 We were in the gallery a bit longer than expected and received a parking ticket for exceeding the 30 minute limit – wow they don’t muck around in New Plymouth! The gallery was just across the road from the courthouse, so I wonder if that had anything to do with it. 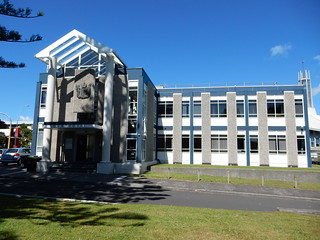 Next stop was the Te Rewa Rewa Bridge to hopefully see THE mountain at last. 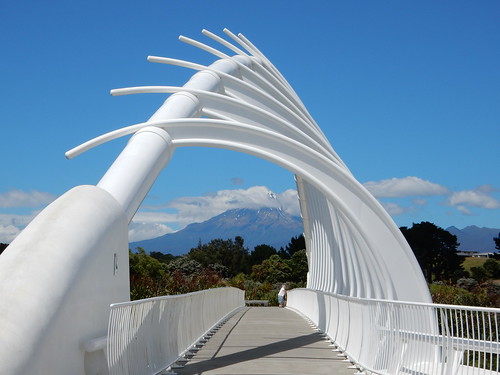 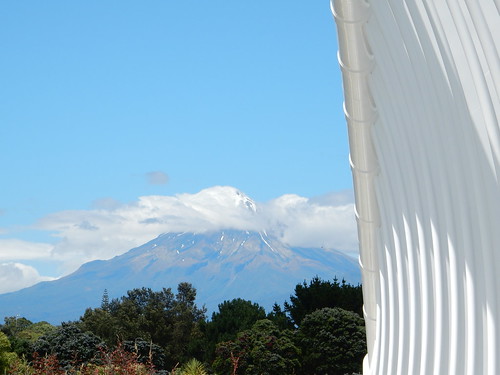 I finally got to see Mount Taranaki (Mt Egmont) and the bridge certainly was a great place to photograph it from (thank you Devon Hotel reception lady/Manager), not only was it a great vantage point, but the bridge itself was quite spectacular, especially on a beautiful sunny day – all white against a blue sky. 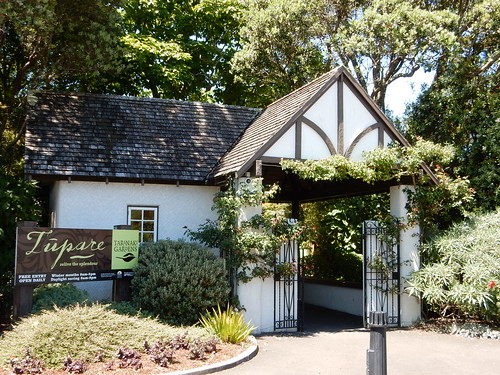 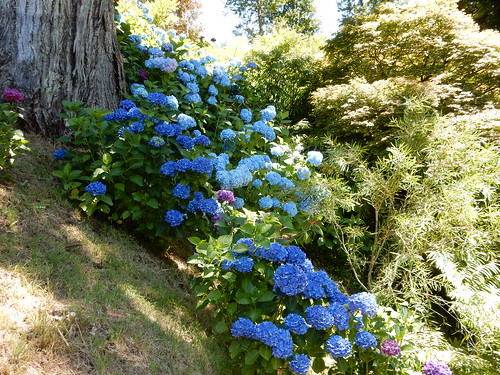 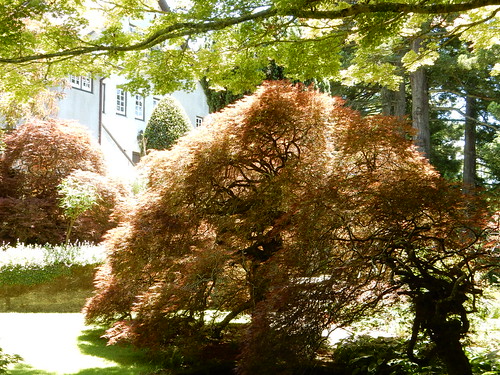 Unfortunately it was the middle of the day, really hot and the amazing colours of the plants just didn’t come out in photos, so we headed home.

We stopped at a place called Three Sisters coz it seemed like a nice place to stop for a toilet break. 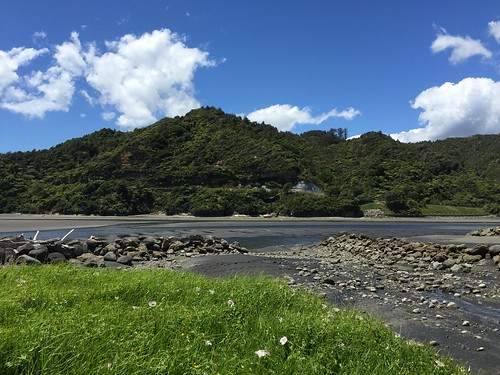 Next was Te Kuiti which I’ve decided is not somewhere I want to go again – I got out of the car and stood on some chewing gum – yuk! We didn’t stay long after that.

Next stop was in the middle of nowhere to buy Strawberries from the PioPio Berry Shop – there were loads of cars parked out the front so my friend figured it must be a good place to buy fruit. I decided to buy a drink, but to pay for it you had to join the same queue as the fruit buying people so I had no choice but to stand next to big punnets of sweet smelling strawberries which of course made me want to buy some. They were flying off the shelf and I’m sure I waited in the queue for about half an hour! At $25 a punnet they must be good.

The last stop on our journey was at a brand new mega shopping centre in Hamilton called The Base where I had McDonalds for dinner and watched thousands of people frantically trying to do very last minute Xmas shopping.